Wisconsin primary still on for Tuesday despite COVID-19 spread 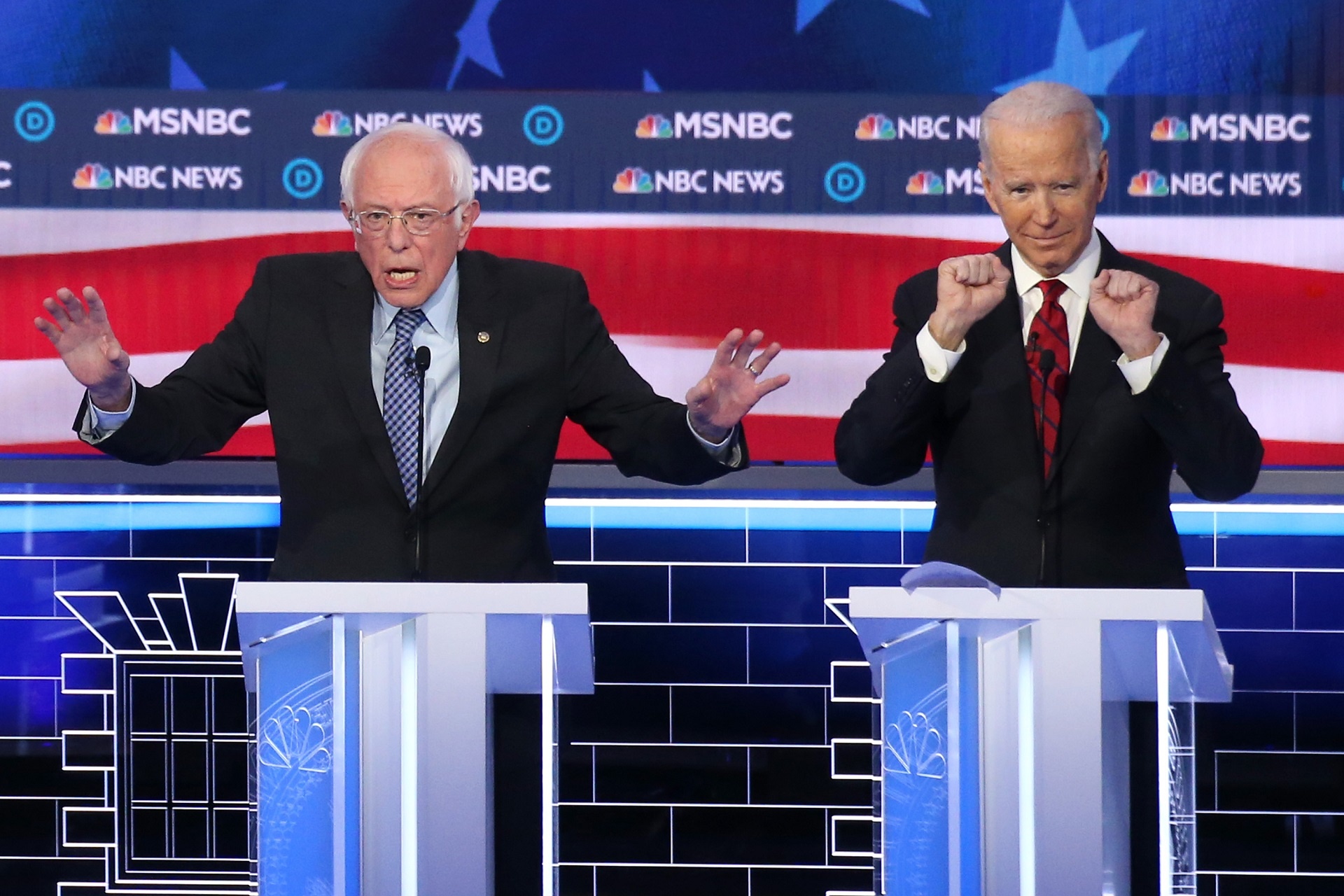 The state of Wisconsin is moving forward with holding its scheduled elections next week, despite push-back from poll workers, interest groups, and even candidates concerned that in-person voting will put citizens at risk as the coronavirus pandemic continues its spread.

What are the details?

Democratic Gov. Tony Evers and the Republican-run legislature declined to postpone their elections slated for Tuesday, April 7, to decide presidential primary races along with state and local offices.

On Thursday, Judge William Conley ruled that it was not the role of the court to decide when a state holds its elections, but he did extend the absentee ballot deadline by six days while scolding state leaders for continuing the elections as scheduled considering “the public health crisis” in Wisconsin, CBS News reported.

Another issue the state faces in the upcoming election is a shortage of poll workers, who tend to be elderly and therefore considered more vulnerable to dying from the highly-contagious coronavirus. According to the Milwaukee Journal Sentinel, “more than 100 communities [are] saying they will have no poll workers at all.”

Gov. Evers has said he will call in the Wisconsin Army National Guard to assist at the polls due to the shortage in workers.

Wisconsin’s decision to press on with their election is in contrast to how several other states have reacted to the COVID-19 epidemic as social distancing measures and stay-at-home orders have become a way of life for most Americans in recent weeks.

According to the Washington Examiner, “A total of 15 states, including Ohio and New York, have postponed or modified their primaries as the coronavirus outbreak leaves almost 90% of the country hunkered in their homes to slow the spread of the contagion.”

The race that will be most watched by the rest of the nation in Wisconsin is the state’s Democratic presidential primary between remaining contenders Sen. Bernie Sanders (I-Vt.) and former Vice President Joe Biden.

Sanders joined the DNC in calling for a postponement, saying “People should not be forced to put their lives on the line to vote, which is why 15 states are now following the advice of public health experts and delaying their elections. We urge Wisconsin to join them.”

Biden said during a livestream that he would leave the decision up to Wisconsin’s leaders, after being asked about the state pushing forward with holding its scheduled election despite the DNC’s decision to postpone its Milwaukee convention.

“A convention having tens of thousands of people in one arena is very different than having people walk into a polling booth with accurate spacing six to ten feet apart, one at a time, and a machine scrubbed down,” Biden answered.

Read More A group of would-be looters attempted to break into a gun store in...

Read More A group of would-be looters attempted to break into a gun store in...

In a just-released toxicology report via the Hennepin County Medical Examiner, George Floyd had drugs...

How much longer will the far-left media sit back and continue excusing the horrors being...

Read More A Politico report on Tuesday says that a white supremacist channel on Telegram...

Read More A Politico report on Tuesday says that a white supremacist channel on Telegram...

Read More By now, many of you have seen Tucker Carlson’s monologue from last night,...

Read More Two officers were struck by a vehicle as a group of law enforcement...