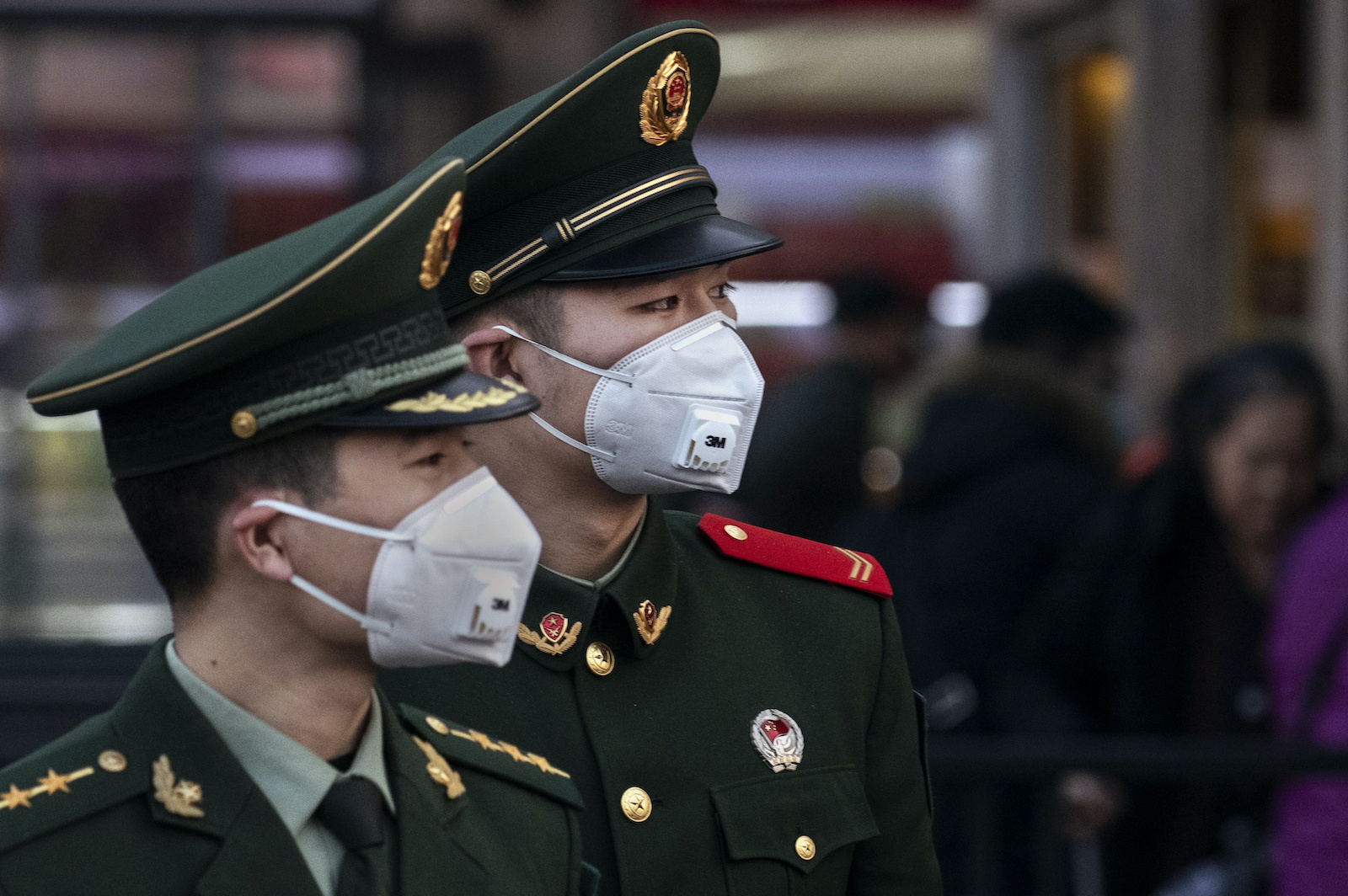 Chinese media claim that the new strain of coronavirus has killed more people in the country than the SARS outbreak of the early 2000s did, but is the country telling the full story?

Late Sunday, the Global Times — a Chinese state tabloid — reported that the number of novel coronavirus deaths on the country’s mainland had hit 361, which it says was more than the total number of 349 caused by SARS almost 2 decades ago.

While the vast majority of confirmed coronavirus deaths so far have been in China, the first person to die of the disease outside of the country passed away in the Philippines over the weekend.

The new Chinese death toll outpaces that put out by the World Health Organization, Business Insider pointed out in its report of the news, and it follows on the country’s reports last week that the virus had already infected more people in China than the SARS outbreak did.

The contrast between the current numbers and the SARS numbers is significant because of the time frame in which they occurred. While the SARS outbreak took place over a period of nine months, the first case of the current outbreak was reported less than two months ago in mid-December.

But there are concerns that China isn’t telling the world the whole truth about the severity of the outbreak.

In late January, video surfaced of a “whistleblower” claiming to be a nurse treating patients in the disease’s epicenter of Wuhan China. The woman claimed that the actual number of people infected in China was at 90,000, which contrasted drastically with the government’s 2,700 reported cases at the time.

Furthermore, The Daily Beast reported Monday that China detained a group of doctors who tried to sound the alarm about people experiencing problems with their respiratory symptoms:

They were part of a medical school’s alumni group on WeChat, a popular social network in China, and they were concerned that SARS, Severe Acute Respiratory Syndrome, was back.

It wasn’t long before police detained them. The authorities said these eight doctors and medical technicians were “misinforming” the public, that there was no SARS, that the information was obviously wrong, and that everyone in the city must remain calm. On the first day of 2020, Wuhan police said they had “taken legal measures” against the eight individuals who had “spread rumors.”

“If we consider not only Sars in 2003 but also large-scale disasters like the Songhua River contamination in 2005 and the Wenzhou train crash in 2011, and we could add other incidents, we see a pattern of denial and cover-up and evasion on the part of local leaders,” Crane told The Guardian. “[They are] afraid of being associated with ‘problems’ that could reflect badly on their personal careers and create headaches for higher level leaders.”

Last week, the World Health Organization declared the ongoing viral outbreak to be a “Public Health Emergency of International Concern,” which the organization defines as “an extraordinary event which is determined to constitute a public health risk to other States through the international spread of disease and to potentially require a coordinated international response.”

A day afterward, the United States Centers for Disease Control and Prevention issued its first quarantine order in more than five decades in response to the matter.