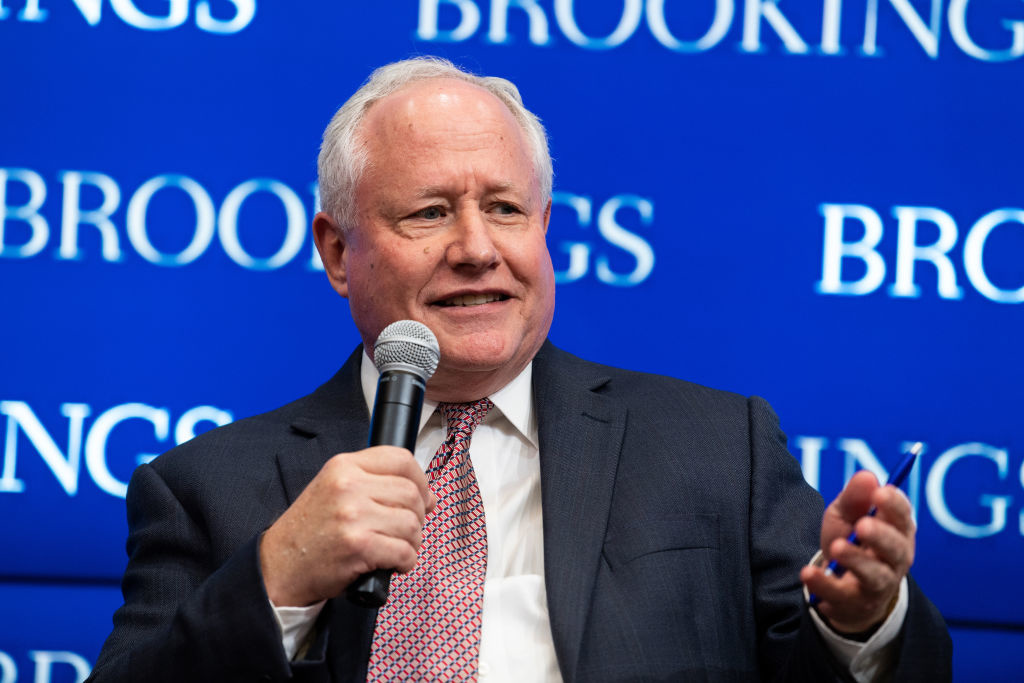 When Bill Kristol swore he would never vote for President Donald Trump, he meant it. The longtime conservative commentator took to Facebook today to admit that he is a Democrat—for now.

In a tweet, the former editor-at-large of the now-defunct Weekly Standard, declared: “Not presumably forever; not perhaps for a day after Nov. 3, 2020; not on every issue or in every way until then. But for the time being one has to say: We are all Democrats now.”

In his tweet, Kristol appeared to be reacting to the Senate’s 51-49 vote to not call additional witnesses in Trump’s impeachment trial. As the Daily Caller noted, two Republicans, Sen. Susan Collins (Maine) and Sen. Mitt Romney (Utah), crossed party lines and voted with Democrats who were attempting to have former national security advisor John Bolton testify against the president.

The longtime #NeverTrump critic’s tweet was blasted by conservative Trump supporters on Twitter. Among them was the DailyWire’s Josh Hammer who said the declaration was “The tweet in which I finally unfollowed Bill Kristol.” Meanwhile, conservative commentator Todd Starnes joked that Kristol had “finally came out of the political closet.”

Ilya Shapiro, director of the Robert A. Levy Center for Constitutional Studies, noted that Kristol’s tweet amounted to an abandonment of the policies he claimed to care about.

“I mean, sure, if you don’t care about policy and just want to virtue-signal. They’ll never love you—and they’ll never respect you either,” Shapiro said.

Kristol’s colleague, Bulwark editor Charlie Sykes, who is also highly critical of Trump, distanced himself from his friend’s comments.

“Not me,” he replied to Kristol on Twitter. “Self-identify as independent political orphan and contrarian conservative.”

Another prominent conservative writer who took issue with Kristol’s tweet was National Review’s Alexandria DeSanctis who quote tweeted “No, one really doesn’t.”

Columnist Kimberly Ross tweeted: “Not even close. I’ve been an independent conservative since before the 2016 election and take plenty of issue with Trump and any uncritical supporters, but am no more sympathetic to the Democratic cause than I was before. This ‘Democrat by default’ mindset is sheer nonsense.”

Last year, Kristol announced his support for the longshot candidacy of former Rep. Joe Walsh (R-Ill.) who is taking on Trump in the 2020 GOP primary.