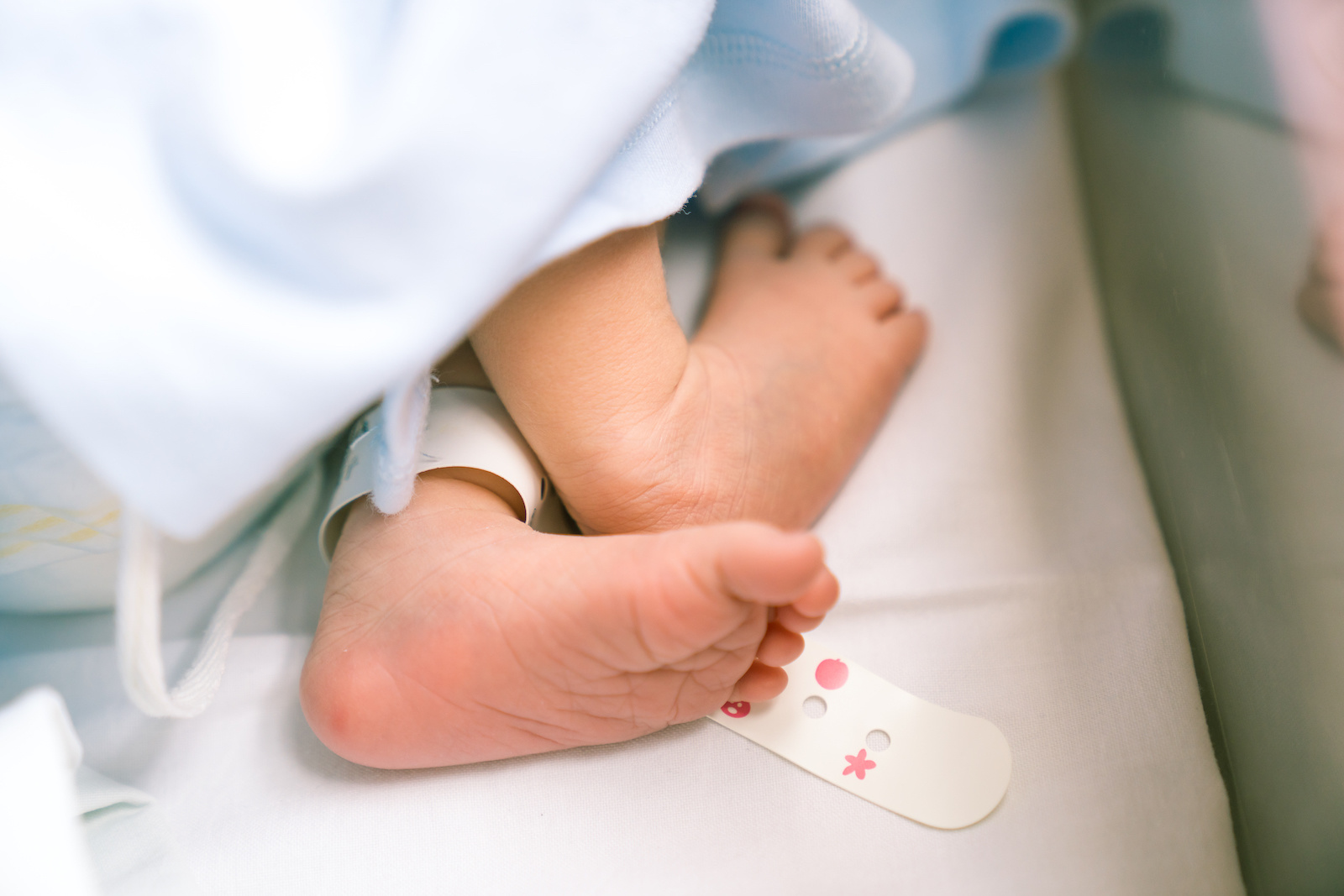 A bill to ensure medical care for the survivors of attempted abortions is moving forward in the Bluegrass State.

The Associated Press reported Monday that the Kentucky’s state Senate approved of a born-alive abortion bill — also called SB 9 — by a vote of 32-0 and now goes on to the state’s House of Representatives.

The legislation would require doctors and health workers to provide “medically appropriate and reasonable life-saving and life-sustaining medical care and treatment” to infants born alive during failed abortion attempts. It also bars providers from denying or depriving a born-alive infant of “medically appropriate and reasonable medical care, medical treatment, or surgical care.” Violation of those provisions would be considered a felony under the law.

“We want to make sure that life is protected not only in the womb, but certainly after the baby’s out of the womb,” said Sen. Whitney Westerfield, the legislation’s lead sponsor.

The bill passed out of committee last week with a 9-0 vote and without anyone speaking in opposition to it, The Courier-Journal reported.

But while pro-lifers view the legislation as an effort to protect some of society’s most vulnerable members, the American Civil Liberties Union of Kentucky characterizes it as a veiled effort to “push abortion completely out of reach.”

“Abortion is and always has been necessary, and Kentuckians must be able to avail themselves of this care, regardless of the personal opposition our elected officials may have to this procedure,” reads a letter from ACLU of Kentucky advocacy director Kate Miller last week. “Bills like these perpetuate myths and lies about abortion care, patients who receive this care, and the doctors who care for them.”

“Who can dispute that that’s a human life?” Westerfield said in defense of his bill last week. “It’s outside the womb. It’s alive. Who would advocate for it to be killed?”

He added, “We want to make sure the law’s there to punish those that are trying to do it and get away with it.”

Born-alive legislation became the subject of national debate last year after Democratic Virginia Gov. Ralph Northam came under fire for his remarks about a radical abortion bill that would have allowed for the termination of unborn life up to the moment of birth and even potentially after.

In response to the Northam controversy, the U.S. Senate held a vote on a federal bill to ensure medical care for abortion survivors in February, but it failed to get enough votes to move forward, with 44 Democrats voting against it.