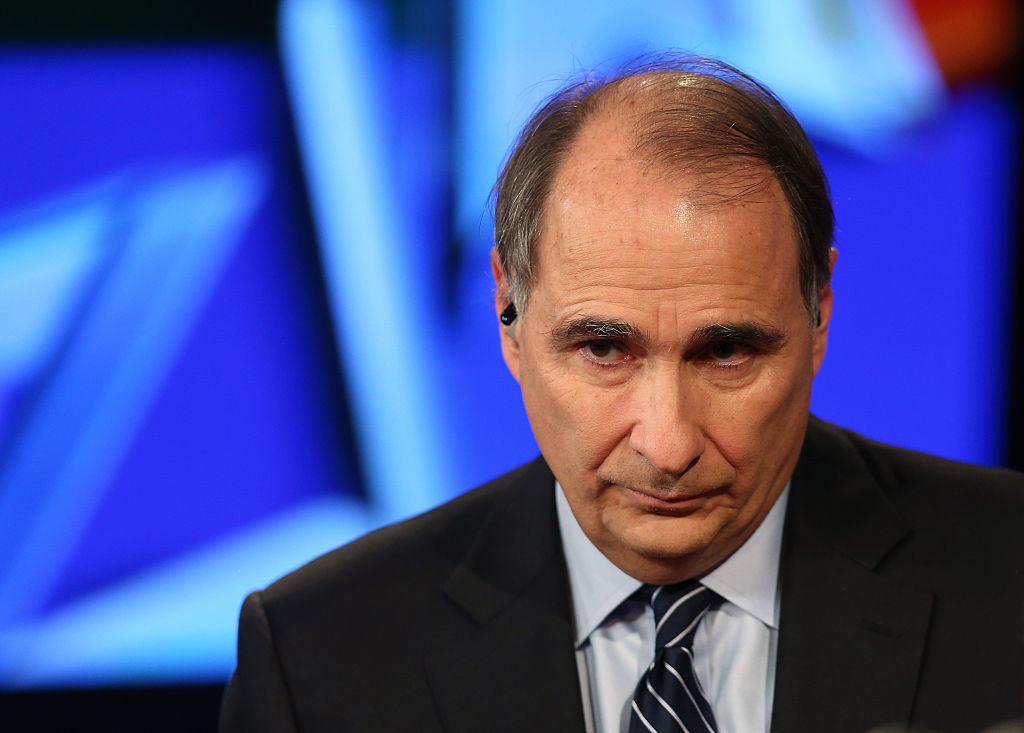 CNN analyst and former Obama advisor David Axelrod sat in on a focus group this week and the results were clear: even liberal Democratic voters are sick and tired of impeachment, the
Daily Caller reported.

“I was in a focus group this morning for the Institute of Politics at the University of Chicago with Chicago Democratic voters and it was chilling to hear them talk about this because impeachment didn’t even come up,” Axelrod said.


The prominent Democratic strategist said that Democrats are ready to “move on” from impeachment:

No one volunteered it for 80 minutes into the focus group and we’re right in the middle of the trial. When it came up they said, it’s terrible what he did, the case has been proven, but we know how it’s going to turn out. So, we’re not really that interested. We’re ready to move on.

Axelrod’s focus group observations appear to be consistent with TV ratings for the first two days of the trial.

According to New York Magazine, more than 11 million viewers combined tuned into the the six news networks covering the first day of Trump’s impeachment trial. Fox News drew the largest audience with 2,654,000 viewers tuning into their channel.

By Wednesday, viewership dropped by 20 percent to a total of 8,858,000 watching the proceedings, as reported by Nielsen ratings. MSNBC had the largest audience in the second day of impeachment with 1,793,000 viewers tuning into their programming.

Even worse compared to other major events

New York Magazine
noted that compared to other major congressional hearings and political moments that were televised, Trump’s impeachment has had “a fairly weak showing” as far as ratings are concerned.

In 2018, the testimony of Christine Blasey Ford and Supreme Court nominee Brett Kavanaugh drew an audience of
20.4 million on the six broadcast networks. In 2018, the midterms also pulled in a substantial 36.1 million, a greater audience than the four previous midterms.

A comparison of the ratings for the impeachment trial with the networks’ on the same day adds greater context to how unpopular they have been. For instance, according to Nielsen data, Sean Hannity’s show enjoyed
4,246,000 million viewers on Wednesday, twice the size of Fox’s daytime impeachment audience.

Meanwhile, Laura Ingraham and Tucker Carlson had 3.93 million and 3.73 million viewers respectively, both significantly larger than the number of people who watched the impeachment trial on the same day.

Start Discussing
PrevPreviousAshley Judd Is Campaigning For Elizabeth Warren And I Am Not Above Being Catty Right Now.
NextYou Gotta See Sen. Joni Ernst Explaining Why Democrats Are Full Of Crap.Next