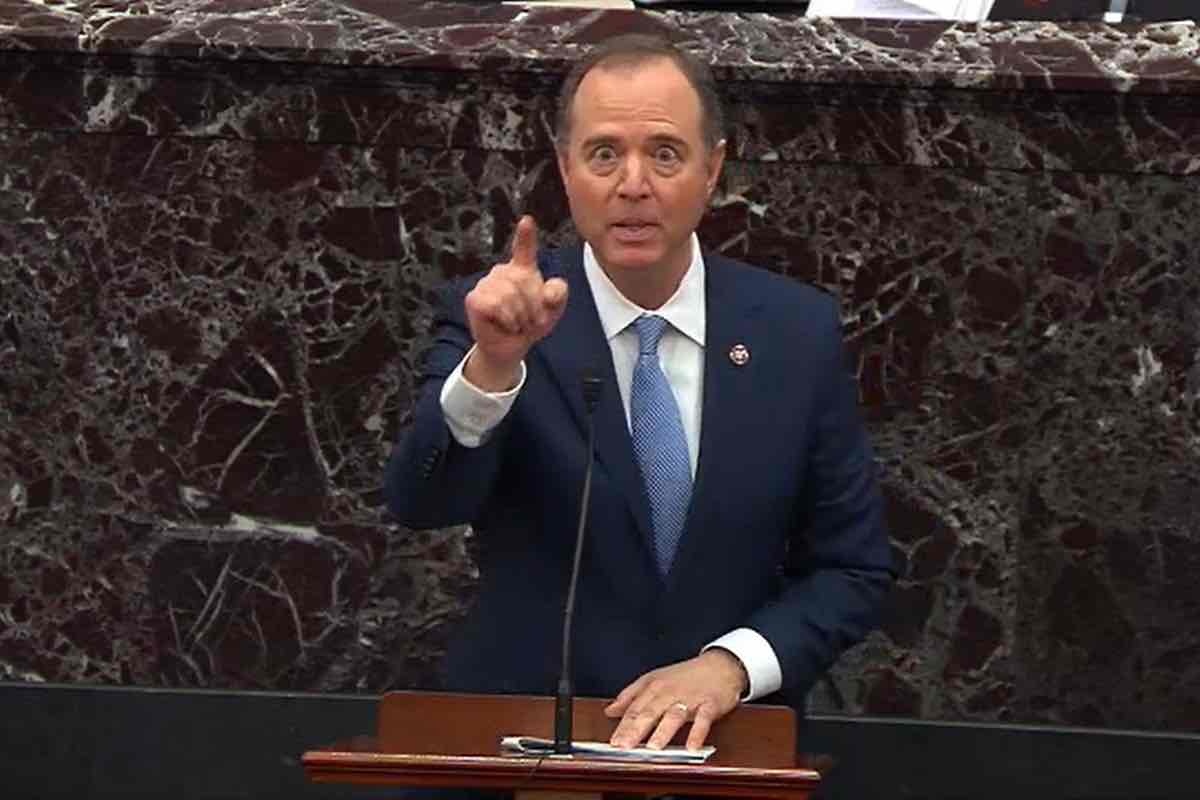 Democratic House impeachment managers will wrap up their case Friday in the Senate impeachment trial of President Donald Trump. The trial resumes at 1 p.m. ET. You can watch a live feed of the proceedings below once they begin.

On Thursday, Rep. Adam Schiff (D-Calif.) and his team of House Democrats focused largely on the abuse of power article of impeachment. Democrats contend that the president abused his power by trying to have the Ukrainian government influence the U.S. 2020 elections when he urged Ukraine to investigate Democratic presidential front-runner former Vice President Joe Biden and his son Hunter Biden.

Most of their case Friday will focus on the charge that Trump obstructed Congress by ignoring or blocking subpoenas.

Under the trial’s organizing resolution, the House managers will wrap up their 24 hours of presenting their case today. The president’s team will launch its 24 hours of defense Saturday.

According to the Washington Post, the Senate might meet for only a few hours Saturday instead of spending the entire day on the trial. The outlet reported that the president doesn’t want much of his case made on the weekend, when voters are likely less focused on the Senate’s goings-on. Trump tweeted Friday that it’s unfair to have to begin his defense on Saturday, which he called “Death Valley in T.V.”

After both sides have made their cases, senators will have 16 hours to submit questions to both the House managers and the president’s defense team.

Following the time for questions, the Senate will decide whether to seek more documents from the administration or call witnesses.