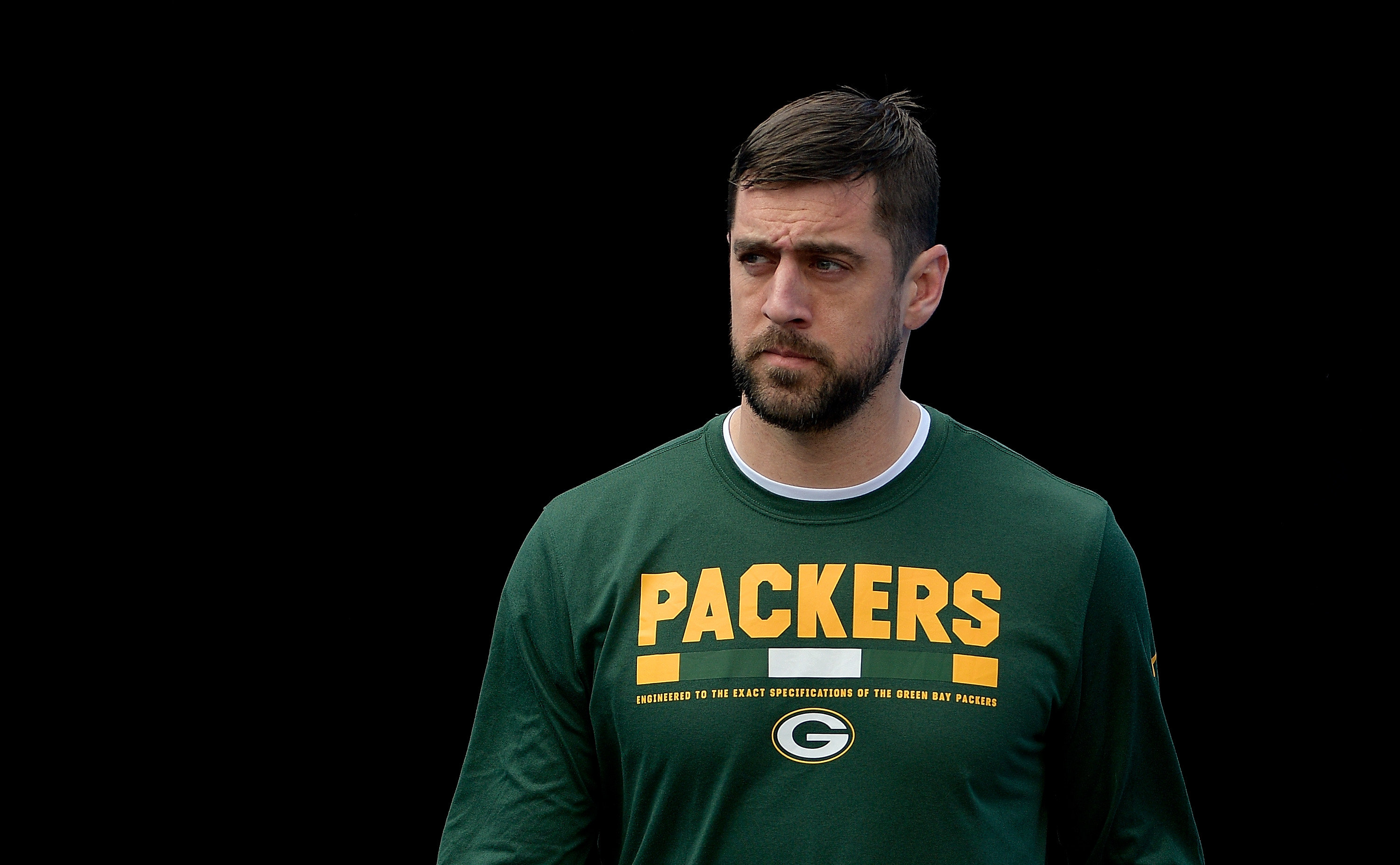 The family of Green Bay Packers quarterback Aaron Rodgers is reportedly “dismayed” over remarks their son made during a recent podcast.

What are the details?

The family, which is described as deeply Christian, are reportedly unhappy with the NFL player’s remarks.

Rodgers explained that religion can be a “crutch,” and pointed it out as a tool that some people use in order to “make themselves feel better.”

“Because it’s set up binary — it’s us and them, saved and unsaved, heaven and hell — it’s enlightened and heathen, it’s holy and righteous … that makes a lot of people feel better about themselves,” he reasoned.

As for Rodgers, he says that he leans on a “different type of spirituality,” but did not elaborate on that particular remark.


According to People, the Rodgers family was “dismayed” over their family member’s remarks.

The New York Times reports that Rodgers has been estranged from his family for at least five years. You can read more on the allegations about the Rodgers’ family’s background here.

“The family is very dedicated to their Christian faith,” a source told the outlet. “To them, his comments are basically a slap in the face to the fundamentals of who they are. It’s basically him turning his back on everything they taught him. The feeling is that Aaron has really turned his back on them. There’s clearly a lot more to it, but that’s how he is perceived by his family.”

Calling Rodgers’ remarks as “very hurtful to the family,” the source added that there will always be love for the NFL star.

The source pointed out that the family has “times where things start to thaw out, but then something like this happens, and then it’s back to square one.”

Start Discussing
PrevPreviousMichelle Carter, Who Talked Her BF Into Killing Himself, Released From Jail Early
NextDoomsday Clock Moved 20 Seconds Closer To The End Of TimeNext